We are trying to tackle some of the larger structural problems Lockcard will face as it grows. Emphasis on 'trying'. 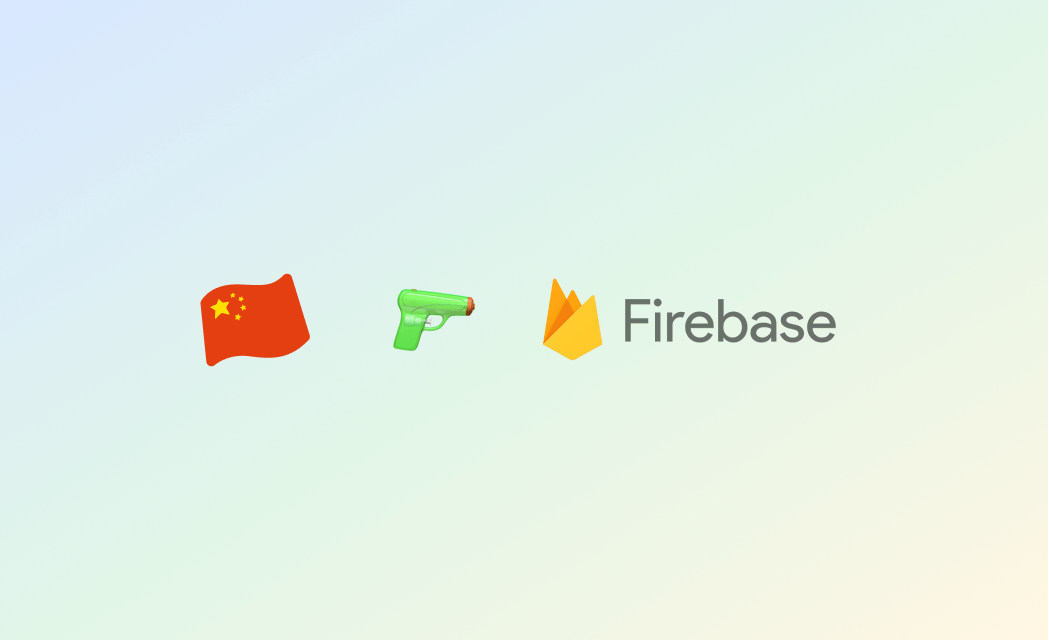 The two most recent additions to the team are Pranav, a senior at high school who released his own SAT Prep app, and Keval, a Mechanical Engineer by education who's recently found a passion for iOS development.

Since our previous developer (Davis) made it clear he wanted to be the only one touching code, we asked Pranav to contribute on the marketing side at first.

Keval, on the other hand, has ultimately taken the lead of development as Davis left. The most recent notable contributions include fixing critical bugs related to notifications and releasing our first iOS widget. More details below!

Three main reasons why widgets were built this early:

Sooo we were looking to finally get a backend to store all of our data there because we wanted more information about our users and the individual data they generate from using the app. Naturally, we turn towards Google's Firebase solution. After 2-3 weeks of design and development work, we had user authentication built.

Well guess what? Mainland Chinese users could not sign-up, even when using their Apple ID because all that data was ultimately stored and retrieved from Firebase.

So to all people out there wondering if Firebase works as a database for Mainland Chinese users, the answer is NO. Do not trust this article.

As a result, we are not exploring other backend solutions, including not having one, or using Apple's CloudKit. The latter would however prevent us from easily branching to Android and web.

Will update as we make progress here in November.

Don't forget to write about: