Learning about our power-users in an attempt to build the right features. 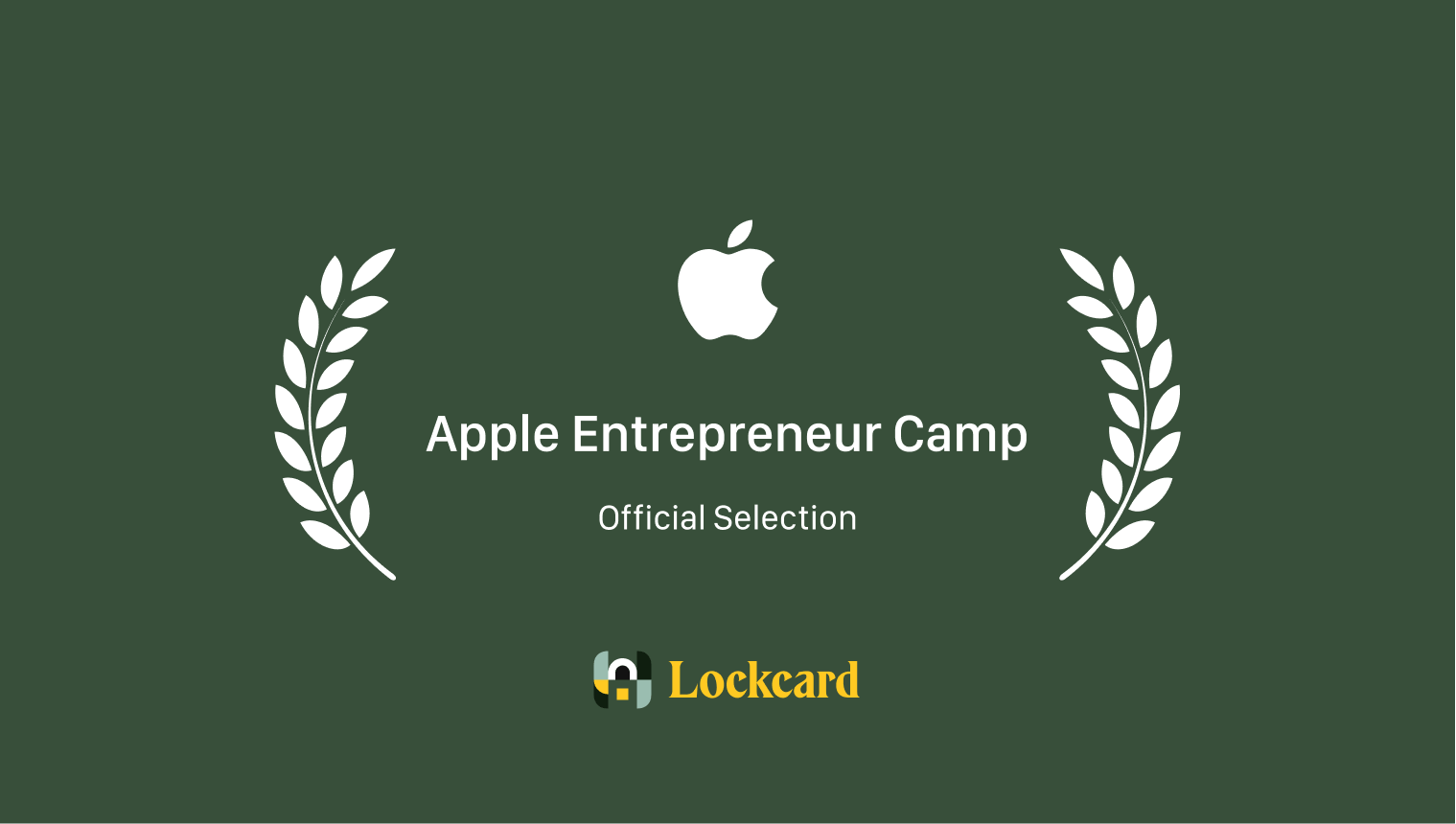 In our quest to better understand and identify the features that make Lockcard so special, we decided to run a short experiment marketing the app to a new audience.

Before that, we had mostly advertised the app to non-native English speakers, and to some people who were reading a lot and needed a dictionary handy. One day, we talk to the Fluent team and they tell us that our app could be extremely helpful to students in medicine since they've got to retain lots of new vocabulary every term. And so, Suchen starts to interview a few to confirm that theory.

The conclusion is that medical students have a lot in common with the user persona we had originally designed Lockcard for. For example, they are vocabulary-heavy learners who rely on repetition, they often memorize definitions by heart, they are learning with the intention of retaining information in the long-term (e.g. on the job, 5 years later) and happen to be very familiar with flashcard tools, like Anki or Quizlet.[All of our research around medical students and their learning habits can be found openly on our Notion]

As a result, we thought wise to build a quick TestFlight version of Lockcard offering a medical vocabulary list, along with lists specialized for IELTS and TOEFL. It was meant to be a prototype since each list contained only 10 words, and we were hoping that users would then reach back out asking for more words. However, we were unable to gather testers for this version, and it was thus forgotten. Rip.

[September 2021 update: vocabulary lists are now the next major feature on the agenda, especially since we have large TikTokers ready to partner]

Current Users - who are they?

With time, we've been able to learn more about our current users and how they use Lockcard. Back in June, Suchen led a diary study everyday for 2 weeks with 5 of our users.

Among them is Primus, a software engineer in Shenzhen (China) who plans on passing his TOELF test later this year. He uses Lockcard every single day, and “feels excited every time he receives a notification”. He has 80 words ‘In Progress’ and 30 words ‘Completed’ on Lockcard, which is currently a record across our users that we know of.

Since LockCard didn't have any sign-up process, or ways to identify unique user profiles, we were left a bit clueless about how to incorporate the feedback we were receiving across our different communication channels. Our Marketing was also all over the place; as a result of not knowing enough about our power users, we were using sharing different taglines, ads and messages when promoting the app. For example, to my Canadian friends I described LockCard as a better dictionary, but to my friends aborad still learning English as their second language, I'd describe LockCard as a tool for retaining new vocabulary.

Therefore, our design strategist Zoey led an internal design workshop meant to ideate and agree on a single 'How Might We' statement that would define our target audience, plan the short-term roadmap and make our online brand more cohesive.

One of the more requested features among our Chinese power users is the ability to receive more than 3 notifications a day. We were currently stuck on 3 because of 1) we didn't think users would want more in the current state of the app, 2) our code was written such that it was difficult to allow for more than 3. However, unlimited notifications was aligned with our refined value proposition, and so we tasked Davis with that; I believe he had to rewrite lots of foundational code to allow it.

We were finally set to put a paywall on LockCard - for unlimited notifications - and measure real user interest. Our advisors at Velocity had indeed suggested all startups to monetize early to assess if one's product could in fact ever generate investor-level revenue in the future. For example, a $1 paywall (assuming embedded smartly) shouldn't deter all your users from using your app. In our case, putting a one-time fee to the unlimited notifications feature made sense.

However, at the last minute, the product team decided to release the feature for free on the basis that our app was not attractive or complete enough to justify a price.

I understand that we are curious about the willingness of our users to pay and are interested in getting some benefits. But in my own point of view, both of them are limited and we can speculate the result from our current data traction actually. Monetization is closely related to growing: Monetization is not the only way to check the value of Lockcard for our users, we can also get some from the number of download users and active users. Also, if the money that we can earn from this itself is still limited, why not be free for a while to give more chances to the potential users to take a look at Lockcard and have a try? I also think we need to prepare well before monetization, making sure that we offer a product with complete functions and a smooth experience. And if we growing fast after fixing bugs and launching new features, that will be a perfect time to monetize!

A dream come true, we were one of the ten apps worldwide to join the Apple Entrepreneurship Camp, which accepts teams led by a woman, and coaches them over the course of 2 weeks on several topics: UX design, new iOS features, PR, commercialization...

Almost all of the content from this program remains confidential, but here are some of the biggest learnings for me:

Overall, the entrepreneur program was immensely helpful. To this day, we keep our Apple program mentors updated on our progress, and will sometimes reach out for help on specific questions. If you're woman-led app team, you should consider applying!